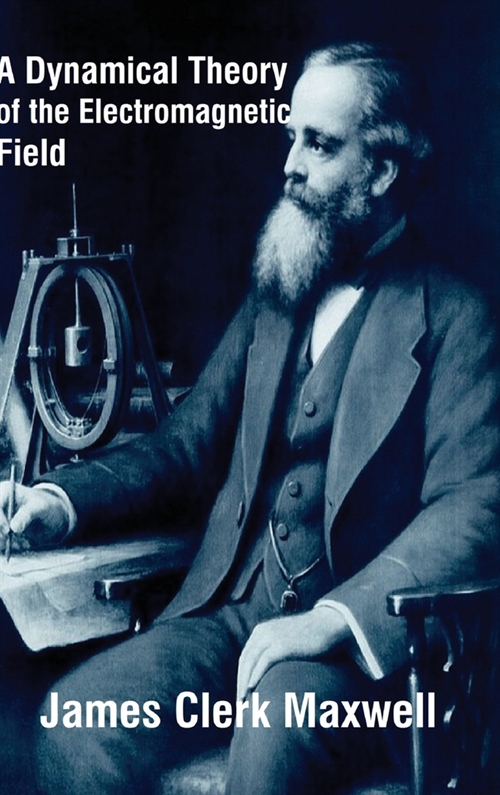 A Dynamical Theory of the Electromagnetic Field

In 1865 James Clerk Maxwell (1831 - 1879) published this work, "A Dynamical Theory of the Electromagnetic Field" demonstrating that electric and magnetic fields travel through space as waves moving at the speed of light. He proposed that light is an undulation in the same medium that is the cause of electric and magnetic phenomena. The unification of light and electrical phenomena led him to predict the existence of radio waves. Maxwell is also regarded as the founding scientist of the modern field of electrical engineering. His discoveries helped usher in the era of modern physics, laying the foundation for such fields as special relativity and quantum mechanics. Many physicists regard Maxwell as the 19th-century scientist having the greatest influence on 20th-century physics. His contributions to physics are considered by many to be of the same magnitude as the ones of Isaac Newton and Albert Einstein. In this original treatise Maxwell introduces the best of his mind in seven parts, to include: PART I.-INTRODUCTORY. PART II. - ON ELECTROMAGNETIC INDUCTION. PART III. - GENERAL EQUATIONS OF THE ELECTROMAGNETIC FIELD. PART IV.- MECHANICAL ACTIONS IN THE FIELD. PART V. - THEORY OF CONDENSERS. PART VI. - ELECTROMAGNETIC THEORY OF LIGHT. PART VII. - CALCULATION OF THE COEFFICIENTS OF ELECTROMAGNETIC INDUCTION.